From the 8th century to 1962, the Great Saltowrks of Salins-les-Bains has used natural salty waters as raw material to make salt. The presence of salty waters in Salins-les-Bains is explained by the existence of a sea, which covered Jura 210 millions years ago. The salt remaining after the evaporation of this prehistoric sea became a rock, called rock salt, lying today at 246 meters depth. The rainwaters infiltrating the underground became salty through contact with rock salt and the, by pressure, rose up naturally on surface to give birth to salty springs.

The salt, called "white gold", was obtained by evaporation, using an artificial source of heat (wood, and from the 19th century coal).

Salins-les-Bains owned its reputation and its power from the Middle Ages on the salt exploitation which lasted during 1200 years. The city represented the half of the region's income et even became the second town of the region Franche-Comté.

In 1775, the Royal Saltwork of Arc-et-Senans were built by the architect Claude Nicolas Ledoux, at the edge of the Chaux Forest (3rd largest hardwood forest in France) to increase the local production. It worked as complementary to the saltwork of Salins-les-Bains, being supplied by wooden pipes 21 kilometers long in which circulated the less salty waters of Salins. Due to the lack of profitabily, the saltwork of Arc-et-Senans closed in 1895.

In 1962, the Saltworks of Salins-les-Bains closed, after 1200 years of production because of a lack of profitability and modernisation, an evolution of the food preservation technics and especially, because of the competition with mines and salt marshes.

Since 1966, the Great Saltwork is the property of Salins-les-Bains's municipality.

Its history, its technicals installations still functionning, its incredible subterranean architecture, make of the Great Saltwork of Salins-les-Bains a site unique in Europe and one of the jewels of the heritage in Franche-Comté. 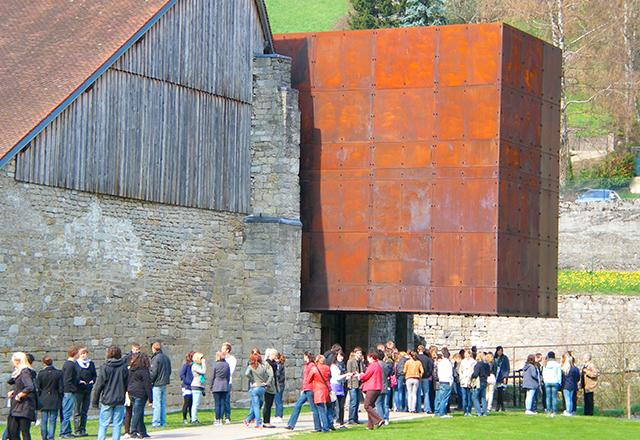 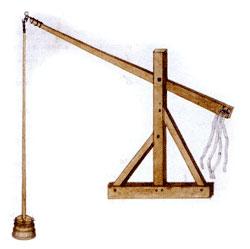 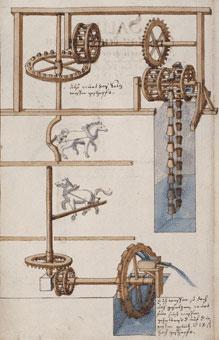 The Saltworks of Salins-les-Bains played a crucial part in the history of the city and its region. This major site of industrial heritage in Franche-Comté also benefits from several national and international recognitions.

In 1971, the Great Saltwork obtained its first recognition with the inscription of the subterranean gallery to the Historical Monument. It became one of the first industrial site recognized in France.In 1984, it get the "Grand Prix" of Heritage.

The Great Saltwork of Salins-les-Bains was registered on the 27th of June, 2009, on the Unesco World Heritage list, in extension to the Royal Saltworks of Arc-et-Senans (registered in 1982). You can access the webpage of both saltworks by clicking on the Unesco website here : http://whc.unesco.org/fr/list/203.

Since the 8th of December, 2009, and to ensure consistency, all the buildings belonging to the Great Saltwork of Salins-les-Bains have been listed as Historical Monument. 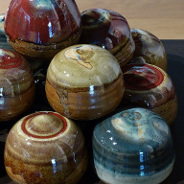